After yesterday’s computer fiasco, I am trying to get to my gratitude post (and doing my oil pull) a tad earlier that I have been, even though it is not, in fact, very early at all. I have had a long day driving (7 straight hours! Ughhh….) after days on end of campaigning to raise awareness for Red Gay Shirt Day paired with a non-napping, heavily teething baby who has been constantly abreast or adhered to my person via one of my ten gazillion babywearing choices. We’ve been using the K’tan a lot lately- it’s really fast, simple and soft (to tags or straps) so it’s supercozy both if he wants to look around or if he wants to snuggle down and sleep, too.

For housework, I’ve started carrying him on my back instead of front and I LOVE it; he;s happy looking around and still close to my heartbeat, but he can’t grab anything. This is the simple genius I’ve been craving! Without him on my back, (which I find actually helps me be more conscious of my posture) cleaning the house turns into a game of see-who-is-more-effective: Mommy at cleaning vs. Patrick crawling around, showing me precisely where the house is not babyproof, somehow cause tiny explosions of scattered nonsense- or worse, used-to-have-sense. (My least favorite is his Godzilla-like destruction of my neatly stacked laundry piles)

I am clinging on with both hands to sticking with my 30 Days of Gratitude this November, despite being exhausted at the end of nearly every day and accidentally deleting an hour’s worth of fairly decent, reflective writing yesterday. I think it’s actually probably healthy that I let myself cry about it, even though every single time I do, I feel bumbling, awkward, exposed and of course, deeply pained. Suffice it to say, I kind of hate the whole thing. Who wants to feel like that? Hear the great philosopher Ricky Bobby as he told his faithful friend Cal, “Push it way, way down – and never bring it up again.”

Okay, so maybe it’s not the best thing, but I’ve trained myself not to cry over the years and I’ve slowly, now two years deep into a serious relationship, (and also since my dad passed away & I just can’t help it) felt safe enough (and sad enough) to sometimes let the tears escape, as screamingly uncomfortable as it may be. Last night at midnight, that’s exactly what was happening. It’s progress, I guess. For me, anyhow.

Speaking of which, here’s the latest on my gratitude list. My life is slowly but surely unfurling itself into something more beautiful and peaceful as I continually work to shift my focus, but I need to stay more on top of it in order to dive deeper into the things I’m grateful for, not just try and come up with things to write about. I want to live more authentically and to reconnect with myself & my family after two long years struggling with grief. So far, so good- little by little. I’m doing what I can, when I can & I’m trying my best, which is all anyone, including me, can reasonably ask.

Today I am grateful for: 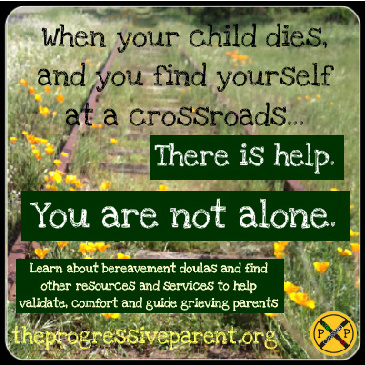